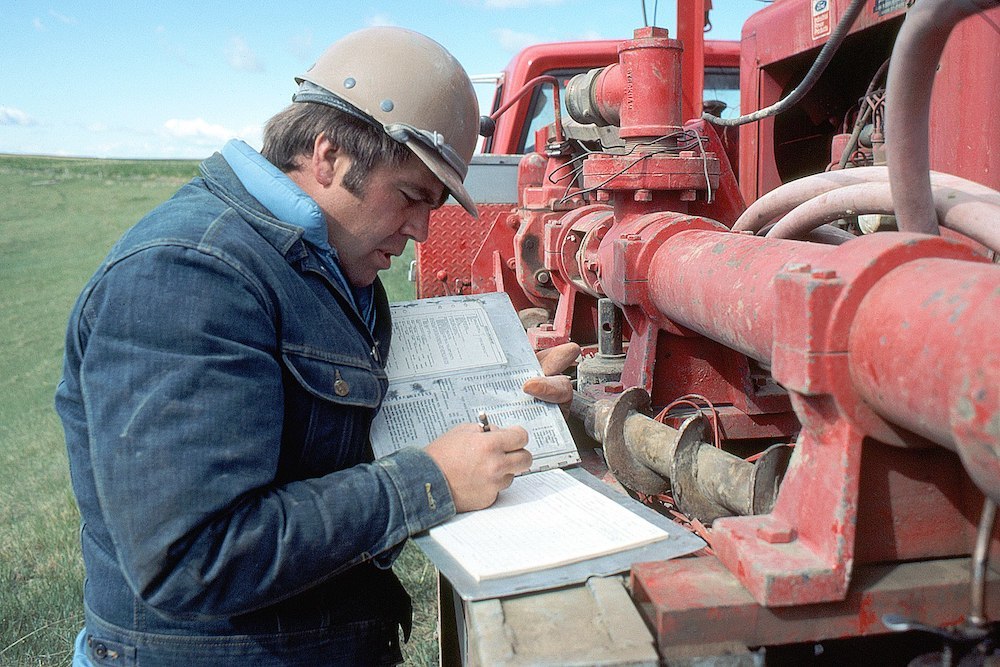 A five-year Soil and Water Resource Conservation Plan is now a priority in Linn County.

The plan can be used to boost awareness about Linn Soil and Water Conservation District’s push to improve water quality, soil preservation and flood control with the use of cover crops.

John Whitaker, executive director of the Conservation Districts of Iowa, told The Gazette it is critically important to preserve soil for future generations because Iowa is an agriculturally productive state.

He said once he learned the conservation districts did not have current plans in place, he made it a priority to ensure plans for all counties were laid out by the end of next year.

The plans will include statistical information that shed light on topographical areas, including urban or rural, what type and the number of crops and how much of the area is grassland.