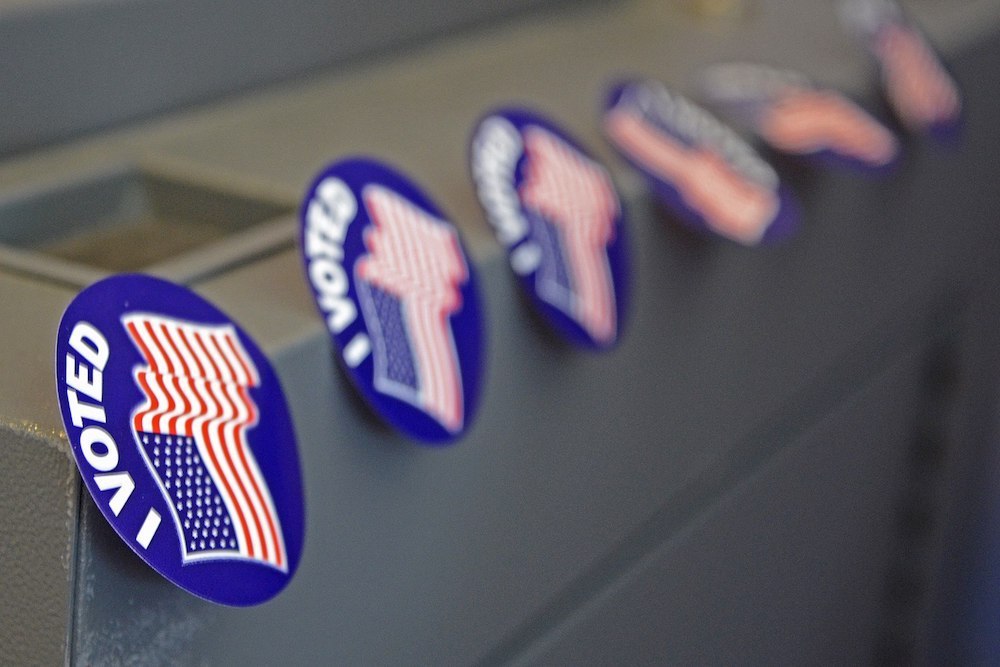 Iowa’s legislature merged elections for school board and city officials in November, but the move causes taxpayers to pay up in at least one county.

Iowa moved school board elections, usually held in September, to occur during city elections in November. The hope was that the revamped election would increase Iowa voter turnout.

However, it did not increase turnout. According to The Gazette, it fell short of the 35 percent expected by Iowa Secretary of State Paul Pate at 16.58 percent of all eligible Iowa voters.

The Gazette reported that in Linn County, combining the elections was more expensive than holding two separate elections. In Linn County, the Nov. 5 election cost $299,037 and voter turnout was 14.39 percent. Of the total cost, $57,298 was for permanent workers, temporary workers and advertising.

Linn County’s costs for the election were set to be approved in December 2019 by Linn County supervisors.

Iowa’s legislature should ensure some counties are not charged more than others for such elections, said Linn County Deputy Commissioner of Elections Rebecca Stonawski at a December meeting of the Linn County Board of Supervisors.

Districts like College Community, which crosses county lines, were charged for elections hosted by three other counties including Linn County, Johnson County and Benton County.

This recent election was the first to enforce the requirement for voters to show state ID after Iowa law changed in January 2019, according to the American Civil Liberties Union (ACLU). Voter ID scanning to comply with voter ID law added to election costs by requiring iPads and training, according to The Gazette.

The new voter ID law might have thwarted some voters without an ID, leading to the unimpressive turnout. In a Dec. 3, 2019 tweet, the ACLU posted, “Voting should be equally accessible to ALL citizens — no matter where we live, our race, or how much money we make.”