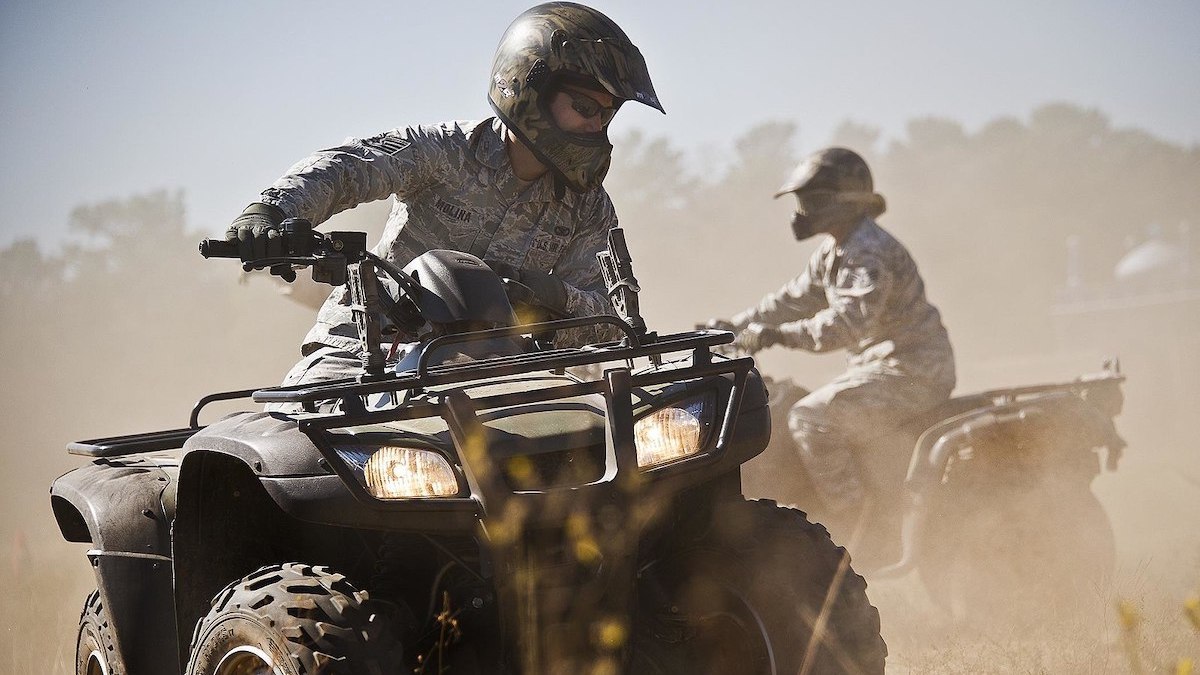 After concerns were raised during public hearings about a proposed ATV ordinance, the Linn County Board of Supervisors pushed back a vote set for early March in order to take a closer look at the legislation.

Currently, all-terrain and off-road utility vehicles are prohibited on roads around the county. The ordinance would open things up a little, permitting the vehicles to be operated on secondary roads.

The ordinance would leave 28 restricted roadways in the county. Riders would still have additional restrictions beyond what is required for operating the vehicles on private property or designated trails.

For one, they would have to possess a valid driver’s license and adhere to a 35 mph speed limit. Riders would also have to have prescribed safety equipment. Violations of the additional restrictions would carry the weight of a misdemeanor, and violators could be fined between $65 and $625. They could also face up to 30 days in jail.

Community members who attended the public hearings and spoke in favor of the ordinance discussed the economic benefits of keeping riders in the area, rather than forcing them to seek riding opportunities outside of the state.

“This would help out a lot of the small ma and pa shops, bars or restaurants along the way,” Marion resident Rick Ness said, according to Little Village.

Opponents raised safety concerns, not only for the general public, but for riders as well.

“I’m surprised counties pass this legislation when manufacturers are saying they’re not designed for public roads, not safe on these roadways and there’s an increased liability,” said Charles Jennissen, a clinical professor in the University of Iowa’s Department of Emergency Medicine.

Supervisor Stacey Walker commented on the large crowds the hearing drew, expressing appreciation for the increased public interest. He said he wanted more time to look into questions raised during the hearings.

Walker was supported in the call for more time by Supervisor Brent Oleson.

“I want to amend this in a few ways to make it as palatable to both my colleagues, to the public and to address the concerns that some people have,” Oleson said.

Supervisor Ben Rogers said he still stood in opposition to the ordinance, citing his concerns over public safety.