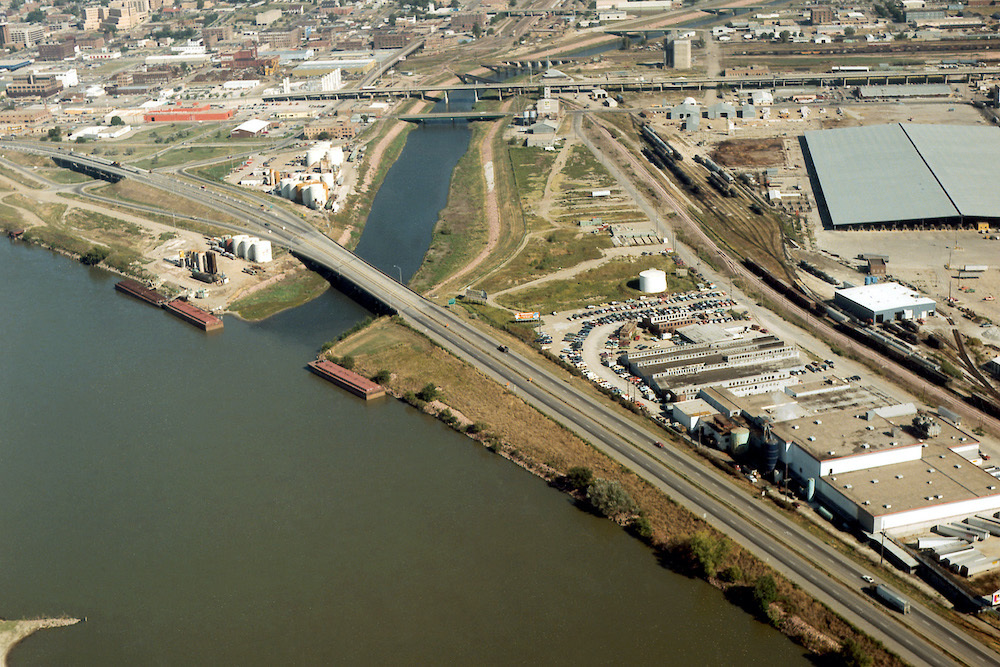 “These new coordinators will build upon successful projects happening in these watersheds and help accelerate the adoption of practices that benefit their communities and downstream," Mike Naig, Iowa secretary of agriculture, said, according to agprofessional.com. "We’re engaging more farmers and landowners than ever before, and the Department is committed to supporting their efforts with local resources."

The new staff hirings have been made possible by additional funding awarded to the department as a way to build upon early success. For example, the coordinators have already helped double the number of cover crop acres planted in the Miller Creek area, part of the Middle Cedar River watershed and Headwaters of the North Raccoon watersheds, the statement cites.

In the past 18 months, the field staff has also helped farmers and landowners complete multiple saturated buffer and bioreactor projects and expect 42 more to be built in the next two years, the statement cites.

The department, which has funding, planning and technical resources available, encourages individuals and groups to contact their county's Soil and Water Conservation District office if they need assistance with conservation projects.

Want to get notified whenever we write about Iowa Department of Agriculture ?

Sign-up Next time we write about Iowa Department of Agriculture, we'll email you a link to the story. You may edit your settings or unsubscribe at any time.