The Libertarian Party is gaining supporters in Iowa 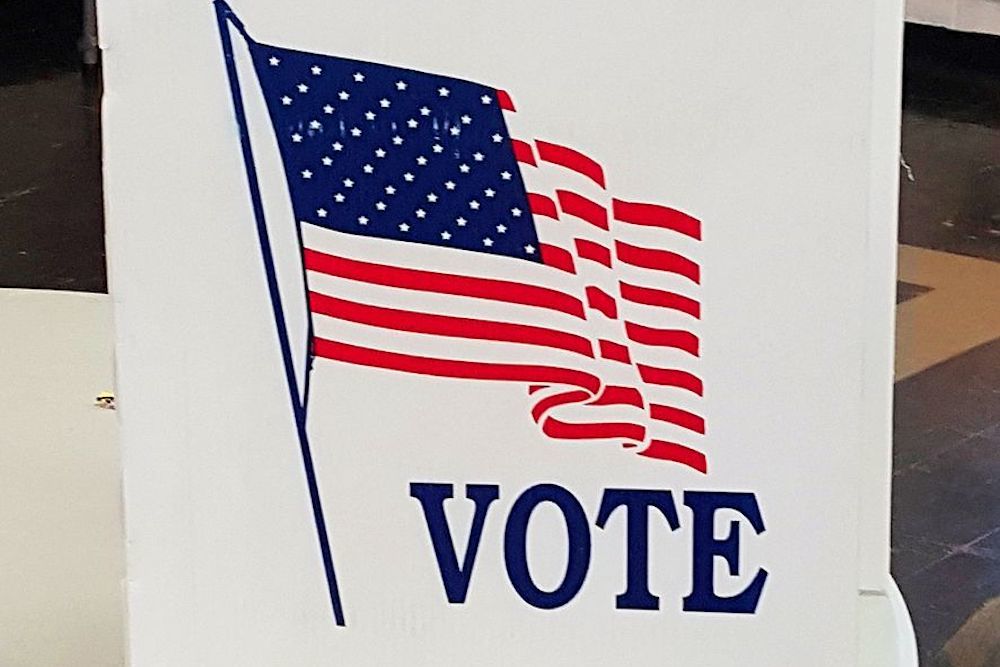 The Libertarian Party has seen tremendous growth in Iowa in the past three years.

Matejka said libertarians want less government in their lives. That is a message that resonates with Iowans, she said.

Three hundred people at 23 different sites caucused with the Libertarians in the recent caucus, she said. It was the first Libertarian presidential caucus in the state.

Libertarians claim to be the fastest-growing party in Iowa, and numbers from the Iowa Secretary of State’s Office back that up, KCRG reported.

According to state registration records, the number of registered Libertarians has increased at least 84 percent over the last four years. That is a much greater increase than the percentage of new Republicans (3.0 percent) and new Democrats (4.9 percent). The overall growth of all active registered voters in Iowa is (3.6 percent).

Want to get notified whenever we write about LIBERTARIAN PARTY OF IOWA ?

Sign-up Next time we write about LIBERTARIAN PARTY OF IOWA, we'll email you a link to the story. You may edit your settings or unsubscribe at any time.