Iowa farmers are hopeful of trade deal with China 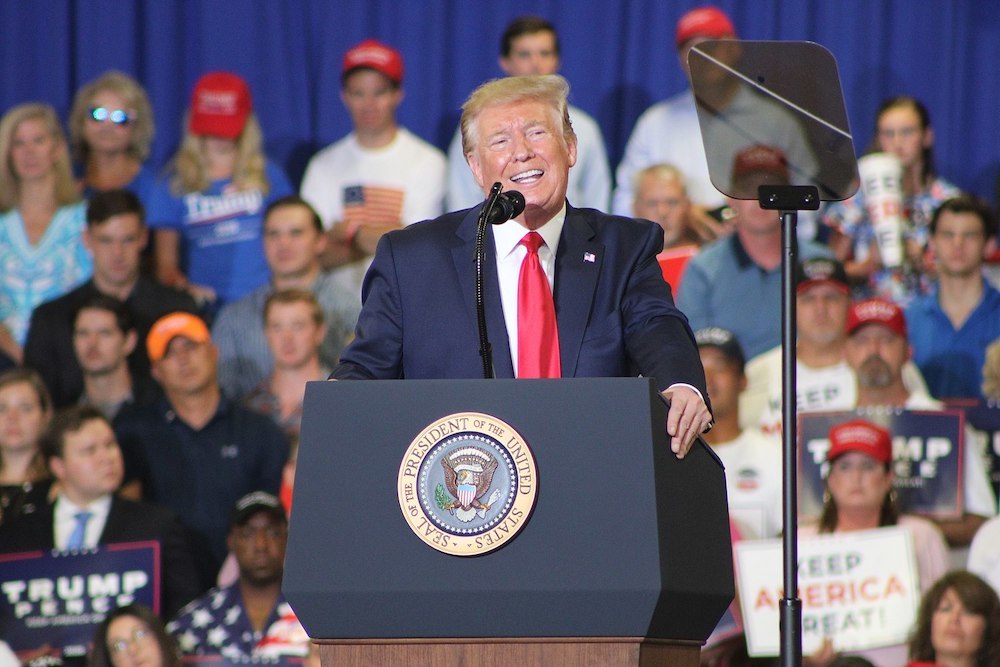 Iowans were in support of President Donald Trump signing the phase one trade deal with China, according to the Daily Iowegian.

The deal states that China will double its purchases from U.S. farmers in the first year. Farmers said this was good news as China is one of the largest markets for Iowa soybeans and pork.

Kirk Leeds, CEO of the Iowa Soybean Association, said he is hopeful that the phase one deal will restore trade levels almost to what they once were, but said he does not see China giving up or lessening their trade with countries that they've partnered with in the absence of U.S. trade. He said time will tell whether or not China keeps its word to double their purchases from the U.S.

“I find it hard to believe that the Chinese will allow themselves to be as dependent on the U.S. beans as they were after the investments they made in Brazil,” Leeds said.

Iowa Farm Bureau Federation President Craig Hill said free and fair trade with China is a great opportunity for Iowa agriculture. In the past, China has been a leader in the market for US agricultural exports.

“China is a valued trading partner and we look forward to growing the relationship,” Hill said.

Sen. Charles Grassley praised Trump and Ambassador Robert Lighthizer's work on the phase one deal, stating that American farmers have been hurt the hardest during this trade war.

“By opening and expanding markets for our products, protecting intellectual property, and setting standards for currency valuation, President Trump has provided the American economy with a foundation for exponential growth and economic prosperity," Iowa Gov. Kim Reynolds said.

“As I’ve traveled through Southwest Iowa, I have heard concerns directly from farmers I represent in Washington — concerns about how long this trade war has gone on, how difficult it will be to reclaim lost markets, and how deep the seeds of uncertainty have been laid as a result of protracted tensions with China,” Axne said. “I’m hopeful that today’s phase one agreement with China puts us on a path to ending this harmful trade war, and I will closely monitor the implementation to ensure Iowans are receiving what they’re promised.”

Want to get notified whenever we write about Iowa Soybean Association ?

Sign-up Next time we write about Iowa Soybean Association, we'll email you a link to the story. You may edit your settings or unsubscribe at any time.