ResMed Corp. to Pay the United States $37.5 Million for Allegedly Causing False Claims Related to the Sale of Equipment for Sleep Apnea and Other Sleep-Related Disorders 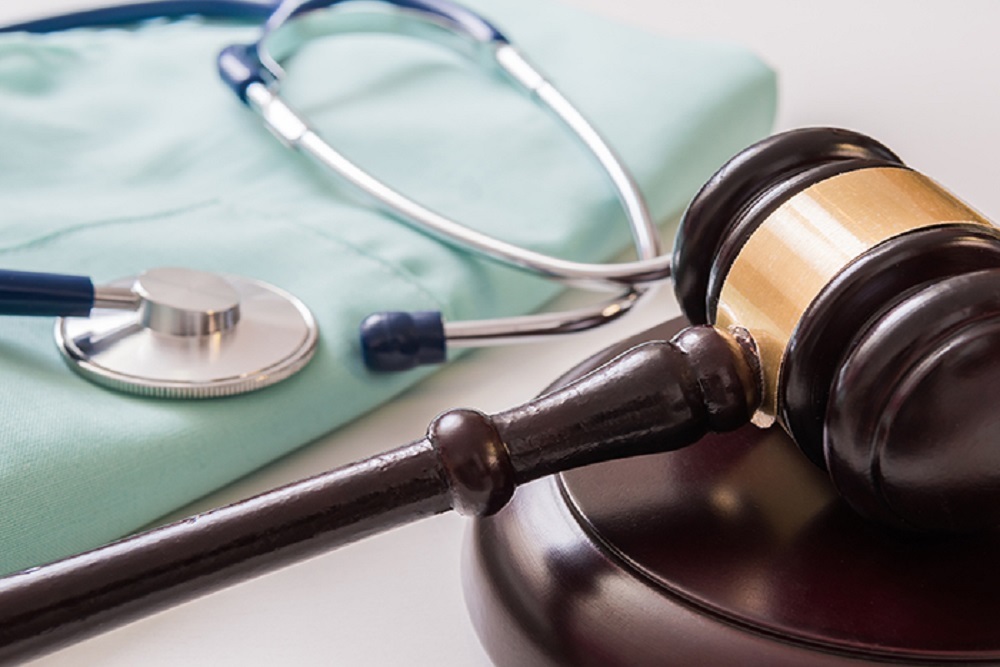 U.S. Attorney's Office for the Northern District of Iowa issued the following announcement on Jan. 15.

“Paying any type of illegal remuneration to induce patient referrals undermines the integrity of our nation’s health care system,” said Assistant Attorney General Jody Hunt of the Department of Justice’s Civil Division.  “When a patient receives a prescription for a device to treat a health care condition, the patient deserves to know that the device was selected based on quality of care considerations and not on unlawful payments from equipment manufacturers.”

The Anti-Kickback Statute prohibits the knowing and willful payment of any remuneration to induce the referral of services or items that are paid for by a federal healthcare program, such as Medicare, Medicaid or TRICARE.  Claims submitted to these programs in violation of the Anti-Kickback Statute give rise to liability under the False Claims Act.

The settlement resolves allegations that ResMed (a) provided DME companies with free telephone call center services and other free patient outreach services that enabled these companies to order resupplies for their patients with sleep apnea, (b) provided sleep labs with free and below-cost positive airway pressure masks and diagnostic machines, as well as free installation of these machines, (c) arranged for, and fully guaranteed the payments due on, interest-free loans that DME supplies acquired from third-party financial institutions for the purchase of ResMed equipment, and (d) provided non-sleep specialist physicians free home sleep testing devices referred to as “ApneaLink.”

“Illegal kickbacks in the federal healthcare system create an unfair marketplace and the potential that medical decisions are not based on what is best for patients,” said U.S. Attorney Peter E. Deegan, Jr., for the Northern District of Iowa.  “This settlement is another sign of our office’s dedication to fair and full enforcement of the False Claims Act.”

“This settlement represents another example of our district’s commitment to prosecuting violations of the False Claims Act and the Anti-Kickback Statute,” said Lance Crick, Acting U. S. Attorney for the District of South Carolina.  “Medical decisions should be based on what is in the best interest of the patient and not based on financial incentives and related schemes.”

“Medical decisions should always be made without outside influence caused by cash payments, free goods, or other types of illegal remuneration, and we will continue to take action to prevent attempts to induce medical decisions through illegal kickbacks,” declared Katherine L. Parker, Civil Chief, United States Attorney’s Office for the Southern District of California.  “We applaud the whistleblower for coming forward and notifying the United States.”

“When companies give free equipment to doctors for the sole purpose of generating business and increasing their bottom lines, federal health insurance programs should not foot the bills.  This case rights that alleged wrong by ResMed,” stated United States Attorney for the Eastern District of New York Richard P. Donoghue.  “We will continue to work with our law enforcement partners to hold accountable companies that put profits before patients.”

Contemporaneous with the civil settlement, ResMed entered into a Corporate Integrity Agreement (CIA) with the Department of Health and Human Services Office of Inspector General.  The CIA requires, among other things, that ResMed implement additional controls around its product pricing and sales and that ResMed conduct internal and external monitoring of its arrangements with referral sources.

The agreement resolves five lawsuits originally brought by whistleblowers under the qui tam, or whistleblower, provisions of the False Claims.  The False Claims Act permits private citizens with knowledge of fraud against the government to bring a lawsuit on behalf of the United States and to share in the recovery.  The whistleblowers will collectively receive a roughly $6.2 million share of the settlement.

“The government contended ResMed provided free goods and services to companies in order to sell more medical equipment bought by taxpayers,” said Derrick L. Jackson, Special Agent in Charge for the Office of Inspector General of the U.S. Department of Health and Human Services.  “The OIG’s integrity agreement with ResMed is designed to ensure such alleged behavior will not be repeated.”

“I applaud the Department of Justice and the U.S. Attorneys' for their continued efforts to hold health care providers accountable to the American taxpayer," said Army Lt. Gen. Ron Place, director of the Defense Health Agency. “The efforts of the Department of Justice safeguard the health care benefit for our service members, veterans and their families. The Defense Health Agency continues to work closely with the Justice Department, and other state and federal agencies to investigate all those who participated in fraudulent practices.”

The claims resolved by the settlement are allegations only, and there has been no determination of liability.