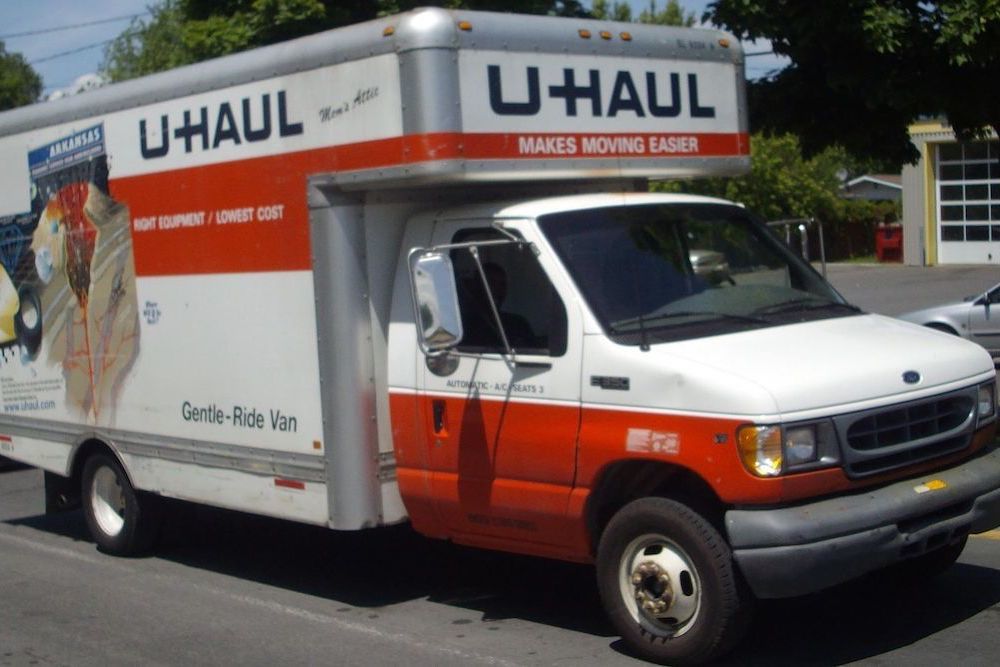 This indicates Iowa is an attractive state for people to move to, according to truck rental company U-Haul. However, the data cannot exactly be used as a measure of economic growth or population growth, the company said.

U-Haul published the list, called “2019 U-Haul Growth States” and part of its “Migration Trends” series, in a blog on its website Jan. 6. The company determined spots within the list by calculating the net gains of one-way U-Haul trucks entering and leaving each state annually. U-Haul compiled the data by taking stock of over 2 million one-way U-Haul truck-sharing transactions that happen each year.

Iowa ranked No. 41 a year ago. Florida claimed the spot of top state for trucking growth in 2019, having hovered at number 2 for the prior three years.

“I’m not surprised Florida is the No. 1 growth state, even after the hurricanes (in 2019). We’re Floridians – we don’t leave. Our communities stick together. We banded together and U-Haul gave free self-storage to affected residents. Our neighbors are our family," Cal Conner, president of U-Haul Eastern Florida, told U-Haul.

Maryland slid 39 spots to No. 45. Illinois and California had the highest numbers of out-migrating trucks crossing their borders.

Want to get notified whenever we write about U-HAUL ?

Sign-up Next time we write about U-HAUL, we'll email you a link to the story. You may edit your settings or unsubscribe at any time.