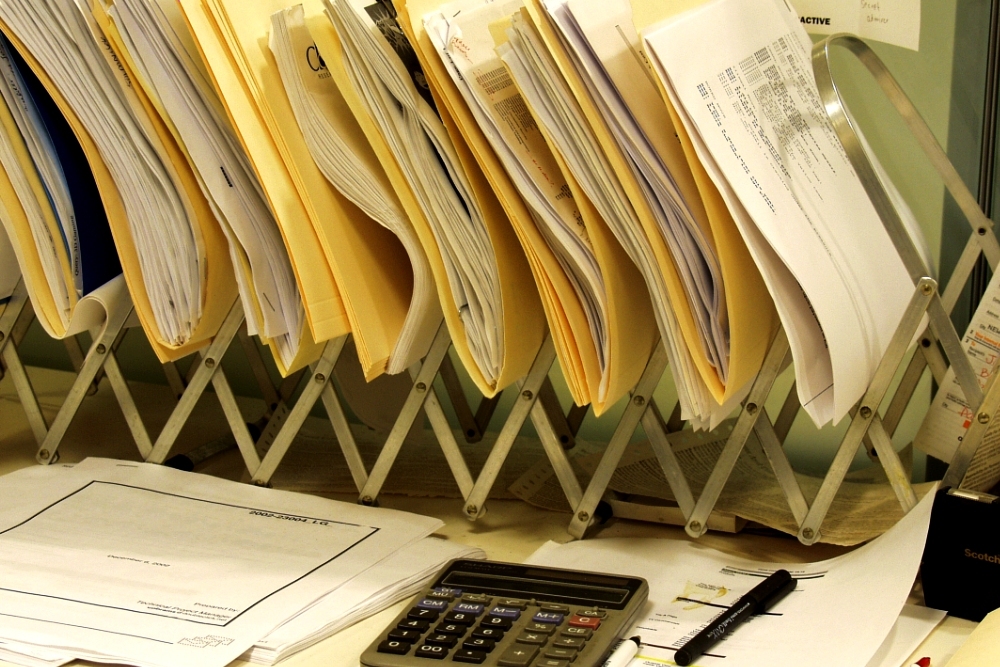 A spokesman for the Iowa branch of a leading small business advocacy group is against the Corporate Transparency Act, passed by the U.S. House last week.

“I’m extremely disappointed in last week’s House vote,” Matt Everson, Iowa state director of the National Federation of Independent Business (NFIB) told Cedar Rapids Today. “While lawmakers who voted in favor of the Corporate Transparency Act may think they’re getting tough on crime, they’re not. The government already has the tools it needs to investigate businesses it suspects of wrongdoing. Let’s stop punishing the people here in Iowa who create jobs and keep the economy running.”

From the perspective of small business advocates, while HR 2513 purportedly makes it easier to combat criminal money laundering, in fact it subjects otherwise lawful small businesses to duplicative, intrusive, excessive, and punitive regulation.

A letter to the U.S. House from NFIB president Juanita Duggan states, “When NFIB surveyed its membership concerning beneficial ownership reporting in August 2018, 80% opposed the idea of Congress requiring small business owners to file paperwork with the Treasury Department each time they form or change ownership of a business.”

The measure, which passed the House by a vote of 249 – 173, has been sent to the Senate Committee on Banking, Housing, and Urban Affairs. U.S. Rep. Abby Finkenauer, who represents Iowa's District 1, is among those who voted in favor of the measure.

“The Corporate Transparency Act creates burdens for small business owners in the form of privacy risks and unnecessary paperwork,” Everson added. “Even worse, one small misstep could be disastrous: criminal penalties of up to three years in prison and thousands of dollars in fines for a simple paperwork mistake. Small business owners aren’t like big corporations. They don’t have a team of lawyers on staff to make sure they’re complying with government regulations.”

Want to get notified whenever we write about NATIONAL FEDERATION OF INDEPENDENT BUSINESS ?

Sign-up Next time we write about NATIONAL FEDERATION OF INDEPENDENT BUSINESS, we'll email you a link to the story. You may edit your settings or unsubscribe at any time.